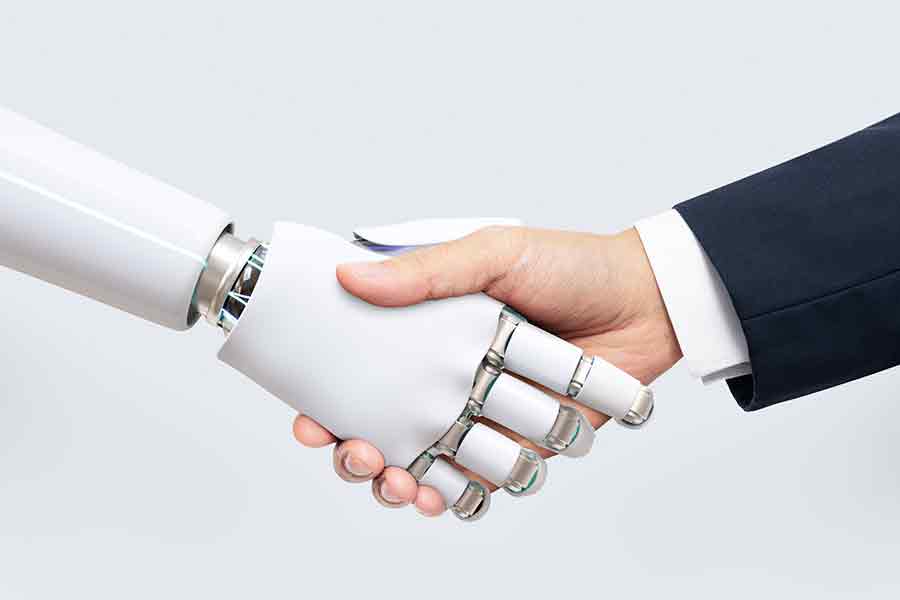 Over the past six months, advancements in AI have begun snowballing. What seemed like decades away last year now feels like it is at our doorstep. AI has started carrying out tasks humans do at a fraction of the cost.

Some of the most recent advancements in AI technology include the development of ChatGPT, AI art, quantum computing, and AI vaccine development.

ChatGPT is the most recent development. It is an AI-powered chatbot that can take users’ feedback to alter its responses, create code and return written reports and articles.

AI is bound to make some of the most significant technological breakthroughs of the 21st century. However, these advancements have generated cause for concern from many who stay up to date with the technology.

What Are The Main Ethical Concerns Of AI?

Most recently, San Francisco’s board of supervisors voted to pass a bill which would allow Police to use robots for the use of killing “when risk of loss of life to members of the public or officers is imminent and outweighs any other force option available to SFPD.” Humans would likely control robots. But it is possible that the robots could later be controlled by AI algorithms only written and maintained by humans.

It goes without saying that an algorithm that decides whether to end human life could easily end in disaster.

On the other end of the spectrum, developers are currently building AI systems that eliminate many human job roles, such as artists, writers, software developers, lawyers and even doctors! We have already seen massive development in AI capabilities in these areas, and if they are to continue, it may only be a matter of time before the need for humans in those roles is obsolete.

Artificial intelligence already controls much of the information we are exposed to on the internet. Companies like Facebook, Twitter and Google rely on AI algorithms to manage data. The issue is that AI lacks human nature and the ability to analyze something critically. It sees data in a binary fashion. This can lead to discriminatory decision-making, particularly on subjects with a grey area.

Most of the concern around AI decision-making stems from the fact AI could create more friction and division in our society with its rash decision-making. Where humans may ponder on a decision and be able to see both sides to an argument, AI may be quick to conclude based on a set of instructions.

How Concerned Should You Be About AI?

As AI is being integrated into so many areas of society, the question of whether you should be worried about AI is complex. But the short answer is that you should be concerned.

AI is highly efficient, but it still makes mistakes. This creates a unique situation where AI can be profitable but brings many new issues.

On the surface, it is unlikely that unemployment rates will soar due to AI. This is because AI lacks a lot of human abilities. Meaning there is a lot of need for human intervention.

Instead, it is more likely that humans will work alongside AI, as we learned to with computers, the internet, software and mobile phones. And even if AI can eventually write up a perfect article or create a beautiful piece of software, jobs will be generated in other areas, as has always been the case with technology.

However, if you look a little deeper, the corporations that control AI software are already becoming immensely powerful. You only have to look at social media companies that can sway presidential elections based on the content they choose to show or censor.

The rules built into algorithms can have devastating social impacts. Especially the case with police robots!

So what can we do about it?

Ultimately, AI will likely play a massive role in many areas of our world. Its actions must be overseen and managed. Also, due to the enormous power of AI, there is a great need for regulation. This is because companies that utilize AI may have an unfair advantage to tilt things in their favor if they go unchecked.

Besides government intervention, education is needed to make the everyday person aware of what AI is and its power. Eventually, the increased awareness of AI could lead people to demand AI be used to serve humans rather than control and undermine human intelligence and happiness.

The concerns mentioned in this article are only a fraction of those we face. The most legitimate concerns about AI come down to the irresponsible decision-making of the corporations that control AI algorithms. A potential way to combat this is by incorporating decentralized governance and decision-making into more organizations. There are many ways to do this, primarily by utilizing blockchain.

In summary, artificial intelligence is a novel technology with many legitimate, ethical concerns. With some government intervention and possibly decentralization of decision-making within organizations, AI could be a force for good. 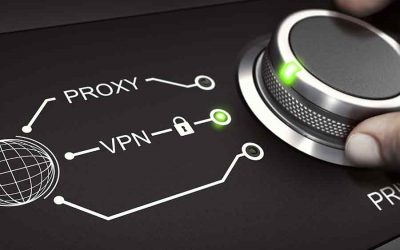 What Is A VPN, And Should You Use One? 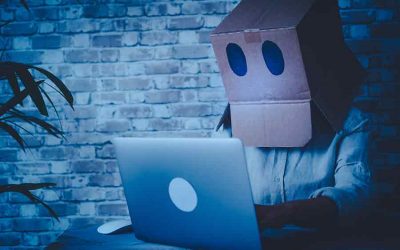 Three Tips to Protect Yourself from Social Engineering Hacks 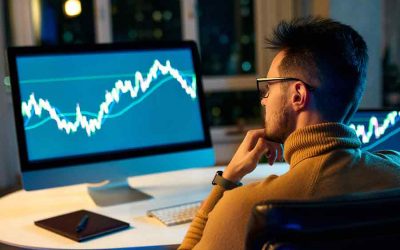 5 Measures to Secure Your Business Data