A Brief History Of Working From Home 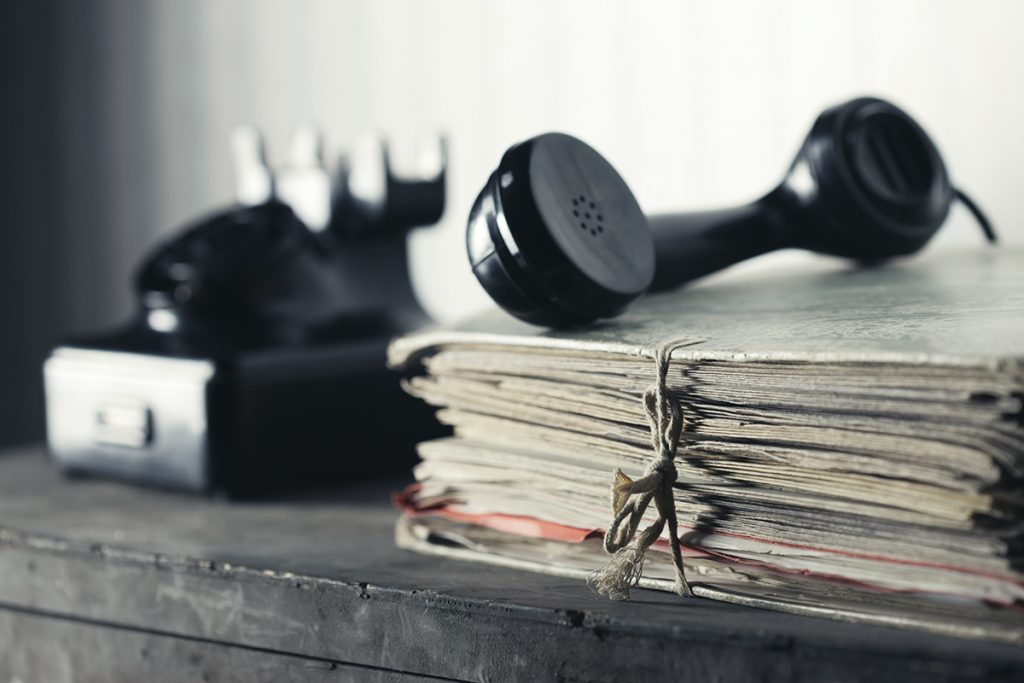 A History of Remote Work

After World War 2, the 40-hour workweek, 8-hour workday became the norm in America. In the decades that followed, many salaried employees started to do some work “at home” (which is not quite the same as working “from home”) as they found home work offered a bit more flexibility and fewer opportunities for interruptions than did the office. In 2014, Harvard Business Review reported that people working from home completed 13.5% more calls than people working in an office.

By 2017, A Gallup Study reported that 43% of employed Americans spent some time working remotely, with home workers reporting a more satisfying work environment than those working from an office.

A Work From Home Timeline:

1999: The first wave of internet startups began, almost all as home-based businesses

2000: Department of Transportation and Related Agencies Appropriations Act established a telecommuting policy allowing eligible employees to participate in telecommuting to the maximum extent possible, so long as the employee’s performance is not diminished

2010: The Telework Enhancement Act of 2010 requires each Executive agency to establish and implement a policy under which employees are authorized to telework

2013: Zoom was launched, competing with Skype

2020: By the end of the year, COVID-19 accelerated the validity of all-remote work, and Zoom reached 300 DAILY meeting participants. 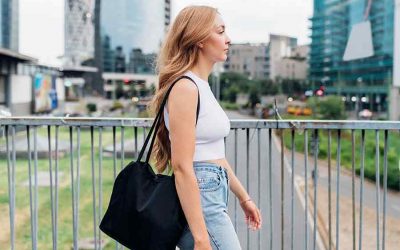 Continue To Work From Home, Or Return To Work? 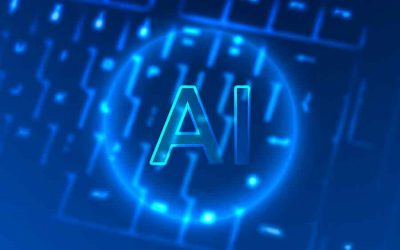 The Rise Of AI In Everyday Life 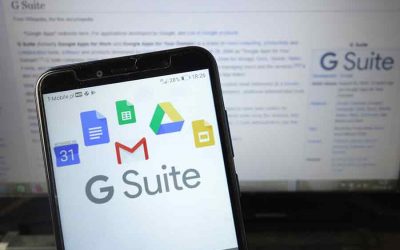